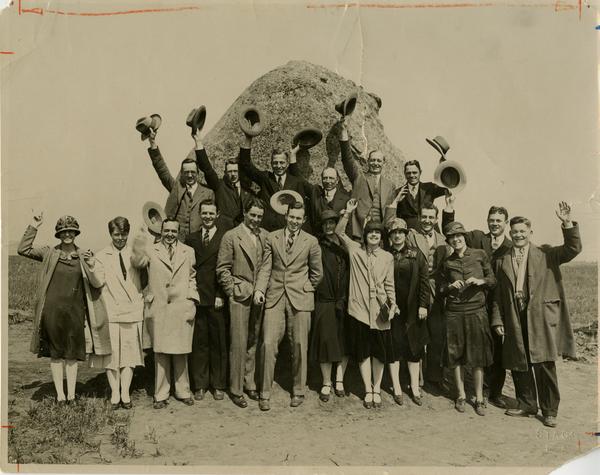 Do you know something about this photo?
Found in:
Loading...